Aidan O’Toole originally hails from Galway but calls Chicago his home where he has been performing music for the last two decades. Some of his previous projects have been with Ike Reilly and The Muck Bros during the 1990s, and has also toured with the Trinity Irish dance group. He has his own band Anish which performs in the tri-state area. He also performs solo where he mixes Irish and contemporary songs with some originals thrown in. Aidan is a regular performer here at the Curragh. 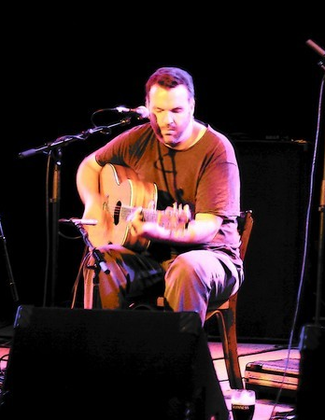