Ethan Keller is a singer-songwriter from Milwaukee, Wisconsin. He was voted Best Solo Artist in the 2011 Milwaukee Music Awards, and Best Pop Artist in the 2011 Wisconsin Area Music Industry (WAMI) Awards. The founder and former front man of the eclectic funk-rock outfit, The Green Scene (named “America’s Best Unsigned Band” in Jim Beam’s 2001 National Rock Band Search), Ethan has always been known for originality, diversity, and depth. Musically and professionally, Keller wears many hats. He has been performing and promoting since 1993, has made appearances at prestigious venues and music festivals in over 30 states, and has sold over 10,000 compact discs. 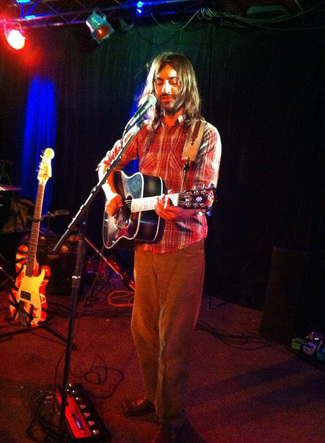