Edwidge Danticat, author of Brother, I’m Dying, will deliver the keynote address. Edwidge Danticat was born in Haiti and came to the United States when she was twelve years old. Her books include Breath, Eyes, Memory; the short-story collection Krik? Krak!; and The Farming of Bones.

Named one of the 20 Best of American Novelists by Granta, Danticat’s awards include a Pushcart Prize for short fiction and an American Book Award. Her books have been selected for Oprah’s Book Club and have been twice nominated for the National Book Award. In 2009 Danticat received a MacArthur Genius Grant. Edwidge Danticat’s illustrated children’s book, Mama’s Nightingale: A Story of Immigration and Separation (Dial Books), shows how every child has the power to make a difference. 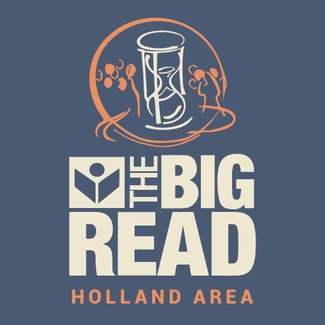