Most Americans are familiar with the Japanese attack on Pearl Harbor in 1941. Less well known is the story of the Japanese invasion of the Dutch East Indies (now Indonesia) the following month. Despite Allied resistance, the islands fell within 2 months. Ralph Ockerse and his family lived through the invasion and were subsequently interred by the Japanese. In 2011, he and his sister wrote a book detailing their experience of this relatively obscure theatre of World War II. You are invited to hear Mr. Ockerse’s fascinating story on February 25 at 10am. 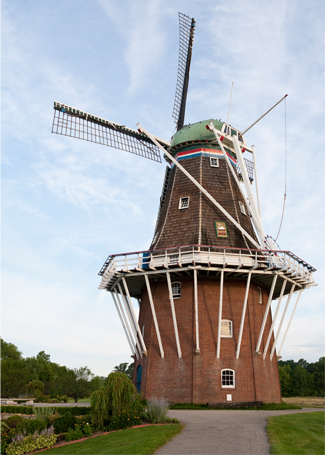