One hundred years ago, the world was at war on an unprecedented scale, with empires fighting across Europe, the Middle East, and Africa and no end in sight. In 1917, the United States joined the conflict to bring this “war to end all wars” to a stop and win victory for its allies. The young men from West Michigan that volunteered for this fight would go on to see action in some of the most crucial battles from the late stages of the war.

Join Mike VerHulst, former Exhibits Facilitator at the Tri-Cities Historical Museum, as he details the contributions of the Red Arrow Division in World War I.

Free, but donations are greatly appreciated 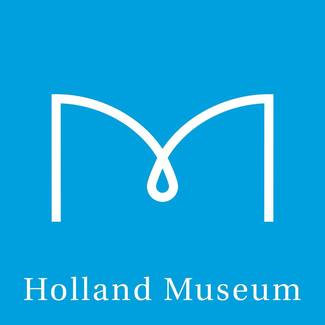