Singer-songwriter, Rachel Curtis has existed professionally since 2014, based out of Lansing, MI. Her music features seasoned vocals, while incorporating various instruments. Guitar, Mandolin, Foot Tambourine and Cajon are often played simultaneously to create a full band sound.She is known for being a 2018 American Idol contestant and was selected by the iconic Katy Perry, Lionel Richie and Luke Bryan to be one of the 169 contestants to move on to Hollywood week out of 45,000 auditioners. Rachel has been the opening act for nationally touring bands such as the seven time grammy award winning, Gladys Knight, grammy award winning, Nitty Gritty Dirt Band. Her first EP “Senses” was released in May of 2018 and was nominated for WYCE “Best Album of the Year”. Come out to listen to this amazing lady at the pub! 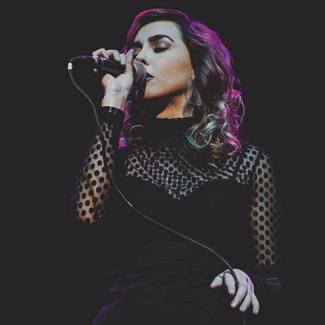