Engaging audiences with a vocal-infused blend of indie folk and alt country, Deep Greens & Blues forges a trail of relevant and captivating music for audiences across the Midwest. The band released their second album, “Chasing Horizons” in January 2016, featuring eclectic new music from one of Michigan’s most up-and-coming bands. In addition to their own music, the band also pays homage to the most respected songwriters of our time. 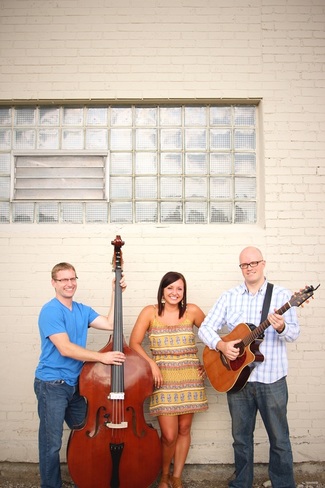