Continuing May 9 to 14 with select Historic Merchants

Wind your way through the historic camp filled with colonial merchants and re-enactors. Learn what Dutch trade items were sought after 200 years ago and shop for your own piece of the past to take home!

Those whose lives revolved around trade including Native Americans, voyageurs, fur traders, merchants, and tradesmen & women will help share their part of this American story. 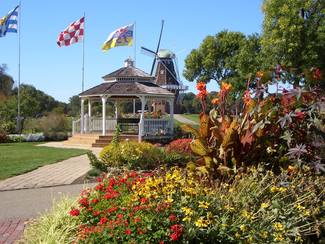