Secrecy, intrigue, conspiracy – words that could be ripped from today’s headlines, but instead they underscore the world of this breathtaking classic. Oedipus arrives at Thebes a stranger and finds the town under the curse of the Sphinx, who will not free the city unless her riddle is answered. He solves the riddle and becomes king, but quickly learns that no one escapes their destiny. Considered one of the greatest tragedies ever written, Oedipus will be a production you won’t soon forget. 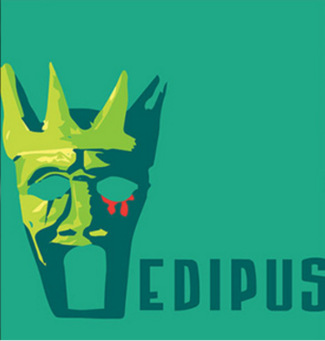